A 39-year-old Colorado woman was found dead Friday night after an apparent bear attack. According to Colorado Parks and Wildlife officials, the woman was found off of U.S. Highway 550 near Trimble.

Officials believe the woman went walking with her two dogs earlier in the day. Her boyfriend contacted the sheriff’s office after he returned home around 8:30 p.m. to find the dogs waiting outside the couple’s home.

The boyfriend began searching for the victim and found her body around 9:30 p.m. According to the CPW, he called 911 to report the incident.

Wildlife officials reported signs of consumption on the victim’s body and an abundance of bear scat and hair at the scene.

A dog team reportedly found a female black bear, believed to be about 10 years old, with two yearlings nearby. The bears were euthanized and are being taken to CPW’s Wildlife Health Lab for a necropsy.

DNA evidence from the bears and the scene will be tested as part of the investigation.

Officials say that while bear attacks are rare, this incident should serve as a reminder to the public that wild animals can be dangerous.

“Bear attacks are extremely rare,” said Cory Chick, CPW Southwest Region manager. “This is a tragic event and a sad reminder that bears are wild and potentially dangerous. Out of an abundance of caution, the bears were removed for public safety. We ask the public to report any encounter with an aggressive bear to CPW.” 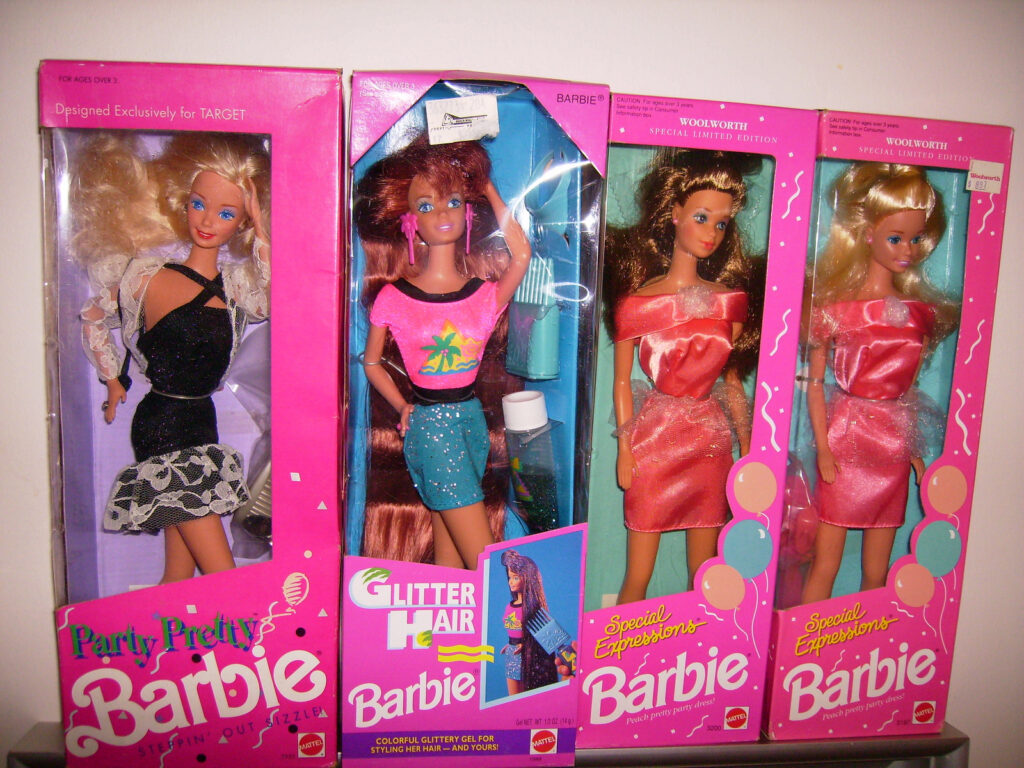 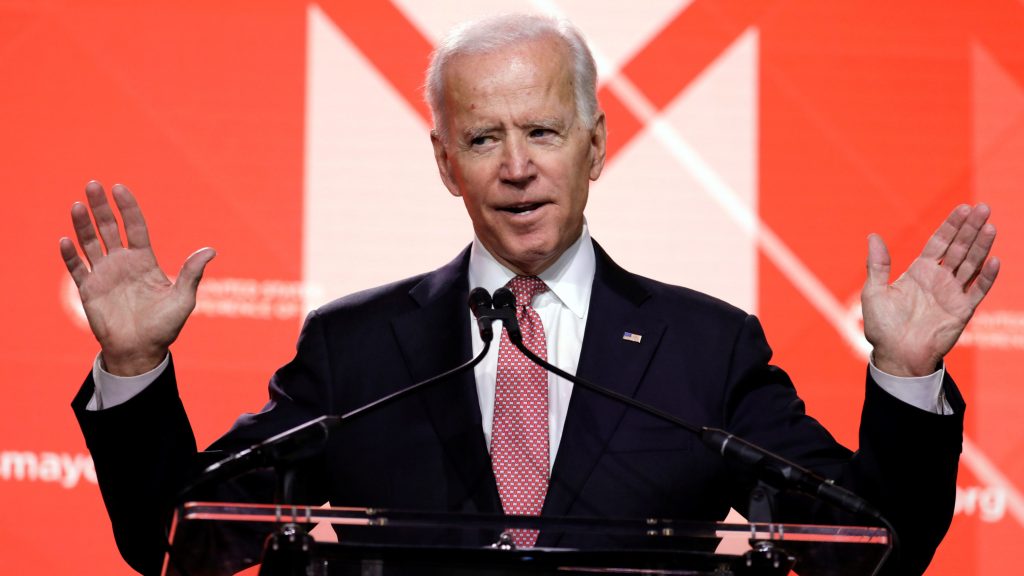