Although trekking in the mountains at high altitude would sound great as a summer vacation spot, the beauty of some trails magnifies at the peak of the winter season.

I know what you might be thinking, ‘Trekking in the winter with mind-numbingly cold weather?’. We promise you the imperial scenery and satisfying summit climb far surpass all the hardships on this trail.

As you lie under the starry sky and along crystal clear lakes, you can feel connected to nature at its best.

Without further ado, here is the list of Best Winter Treks in India:

Nestled in the ‘Land of Gods’ of Uttarakhand, Kedarkantha is one of the best trek experiences of the Himalayas. The tall pine trees clad in snow, beautiful clearings for the camp which gives a nice vantage point, and the lush green forests make up for a wildlife expedition.

What makes it special is the fact, when most of the trekking routes are closed due to heavy snowfall, Kedarkantha offers just the right amount of snowfall for you to enjoy its surroundings.

You can visit Kedarkantha all around the year, but experiencing winter snow from mid-December to April would be the best time to visit. The summit climbs which loom over from the base itself are a most satisfactory feeling in itself.

With an elevation of 12,500 ft, it gives the overall view of 13 peaks from the Himalayan range. Lastly, the spiritual lake called Juda-ka-Talab where Lord Shiva once meditated gives you another serene look, making this trek one of the most popular among tourists.

During the winter of the Himalayan region, the Zanskar river in Ladakh forms a sheet of ice covering it and forms ‘Chadar’. Traditionally used as the only means of traveling in harsh winters, now provides 62 km of adventurous trekking.

You might have seen this trek covered in many documentaries and magazines where monks walk barefooted on the ice, making it one of the most glamorous treks in the world.

The trek which requires you to walk on a frozen river at the highest altitude in mind-numbingly cold weather is definitely one of the most challenging treks in India. Apart from trek, you will see the iconic frozen Nerak waterfall, which is definitely a sight to behold.

Experiencing winter trekking in GoechaLa rather than in the north is also otherworldly. One of the highlights about this trek is how near the third highest mountain in the world, Mt. Kanchenjunga, appears on its trail. The majestic view of this snow-clad mountain turning golden in the early sun rays is an experience for a lifetime.

Apart from Mt. Kanchenjunga, one can also see Mt. Pandim is deceptively close. In addition to these otherwise unyielding peaks, you can also witness dazzling lakes, lush forests, and beautiful campsites. The suspended bridge in the dense forest will give you an ‘out-of-the-movie’ adventurous experience.

‘Bugyal’ meaning high altitude pasture land is one of the beautiful lands of alpine meadows. At an altitude of 10,000 ft Daryal Bugyal is said to be the beginner’s friendly trek. The long panoramic view of the forests covered in snow makes it gorgeous to look at.

This trek starts its base at the quaint, little village of Barsu and stretches forward towards the forest of Daryal. On its trail, you can witness lush forests, High Oak trees, and gurgling rivers here and there. The clear meadows serve as the skiing destination in the winters with breathtaking snow-peaked mountains surrounding it.

At the height of 11,900 ft, Sandakphu is the highest peak in West Bengal. This trek is known as ‘Trekkers Wonderland’, as it provides an exceptional view of four of the world’s highest peaks- Mt. Everest, Makalu, Kanchenjunga, and Lhotse.

With a total distance of 45 km, it includes colorful flora, a forest of blooming rhododendrons, a beautiful landscape, and rare animals like Red Panda and Pangolins. Another on route attraction is Singalila National Park and you can also see a variety of birds.

You can also take a walk along the Bikhey Bhanjyang, famously known as the Valley of Poison. You can see poisonous flowers, Aconite, growing here. Lastly, Kalapokhri, also known as Black Pond which is considered to be holy by Buddhists is a serene place to look at.

With all the destinations out there, neither one would disappoint you for your winter vacation. Take a break, and connect with nature in these beautiful landscapes. 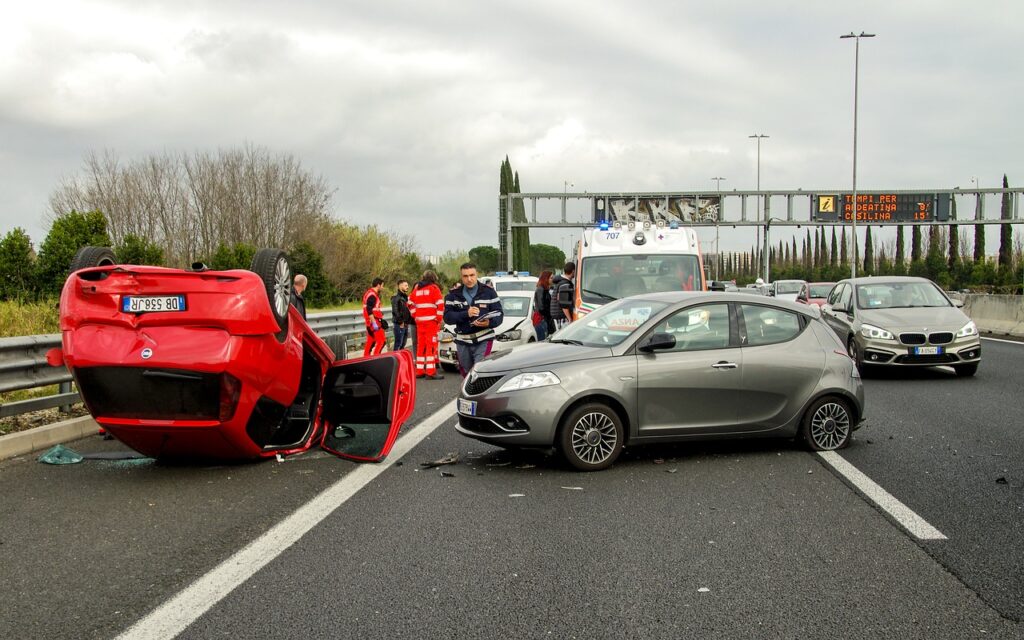 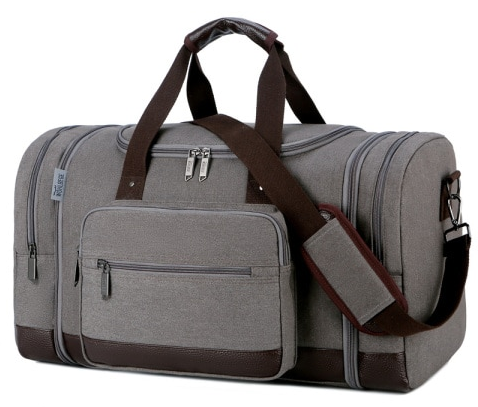