Thousands of Colombians have taken to the streets for International Workers’ Day marches and protests against a government tax reform proposal, in a fourth day of demonstrations that have resulted in at least six deaths.

Unions and other groups kicked off marches on Wednesday to demand the government of president Ivan Duque withdraw the proposal, which originally imposed sales tax on public services and some food.

Cali, the country’s third-largest city, has seen the most vociferous marches, some looting and the burning of multiple city buses.

Death counts were inconsistent. National human rights ombudsman Carlos Camargo said that three protesters died in Cali and another three deaths there were being investigated.

One death each occurred in Bogotá and the city of Neiva, Camargo said. A police officer in the city of Soacha died of injuries sustained on Wednesday. A further 179 civilians and 216 police officers have been injured nationally.

Cities at high risk for violence will continue to get military assistance, with accompanying human rights guarantees, Duque said in a Saturday evening video.

Isolated vandalism, clashes between police and protesters and road blockades occurred in several cities on Saturday, and riot police were deployed in the capital.

Saturday’s protests took place despite an announcement by Duque late on Friday that the reform will now not include sales tax on food or utilities or an expansion of income tax.

The government insists the reform is vital to stabilising Colombia’s finances, maintaining its credit rating and funding social programs. 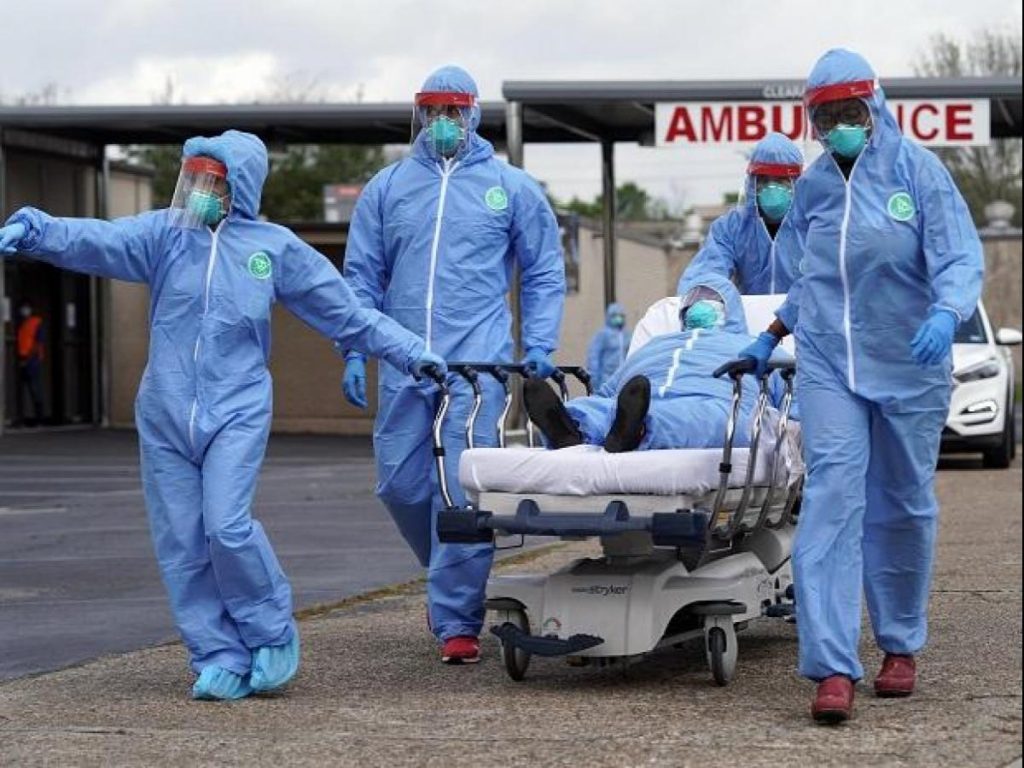