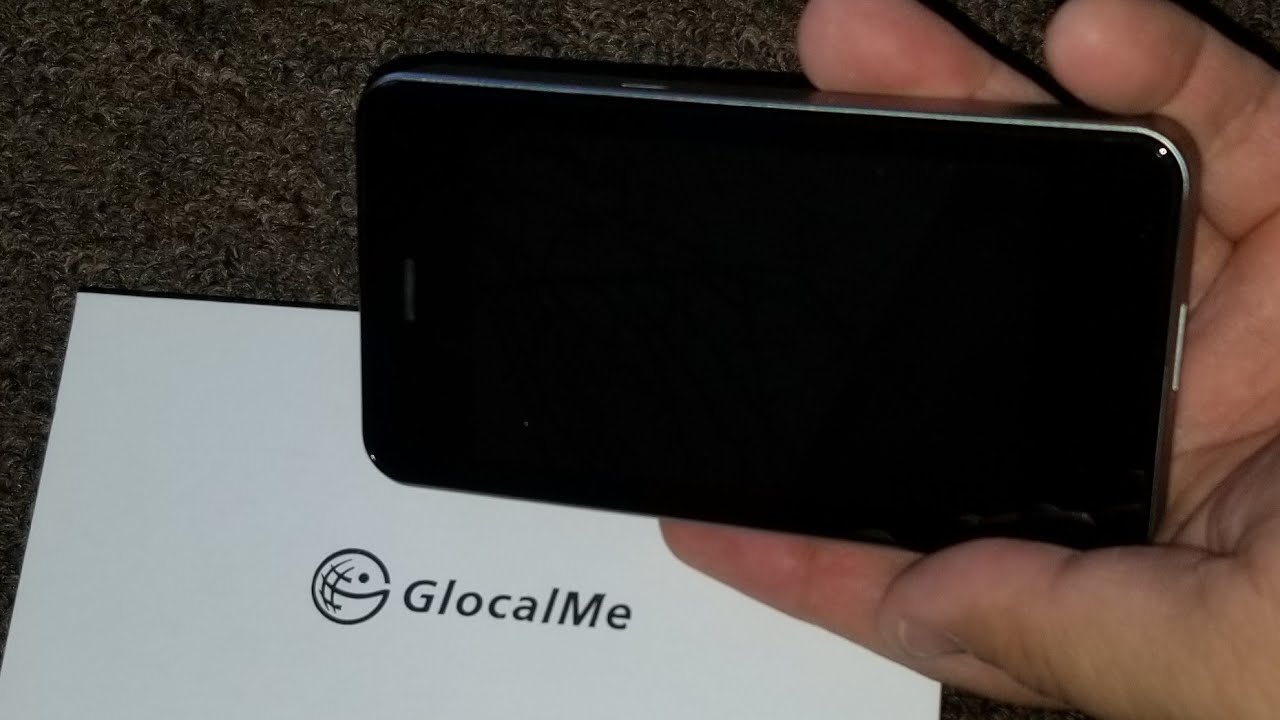 The GlocalMe G2 is a wireless hotspot that you can carry about. In a nutshell, you switch it on, add money to it, and generate a Wi-Fi network that you can connect to with your phone or other devices, just like a regular internet connection. However, unlike some similar devices, it does not require a SIM card, yet two sim slots to buy and top up a local sim instead of GlocalMe. In addition, it supports Mobile MiFi devices, and you can try it for your adventures around the world.

It works in “100+ countries,” according to the producers, including the entire EU, holiday favorites like the US, Canada, Australia, and Thailand, and some more unusual destinations like Guam. Checking out GlocalMe Reviews will give you different opinions from different countries and regions.

What is the billing plan?

The device itself costs £199, and while you can purchase it online in the United States, it can only be ordered by phone or email in the United Kingdom, which seems a little old-fashioned for a tech company. You can top up a sum (in euros) or choose from various data packages, some of which are drastically reduced. Top-ups are done through a smartphone app rather than through the device itself. With the price of mobile calls and data within the EU currently capped and roaming charges expected to be phased out entirely next year, the necessity for a gadget like this in Europe is difficult to understand. GlocalMe does charge the same as the current EU mobile data cap (€0.05 per megabyte).

In the scheme of things, although, it makes more sense. A one-year subscription to a 1GB global plan costs €29.90. For instance, my mobile network, EE, costs £40 (€52) for a half-gigabyte data bundle good for one week in the United States.3’s Feel at Home plan (no extra charges for calls or data in 19 countries globally) and buying a local sim are also low-cost options. However, if you’re comfortable with your current setup and are a frequent long-haul traveler or planning a multi-destination vacation, GlocalMe is a fantastic investment for you. 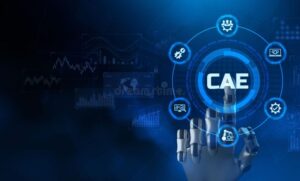 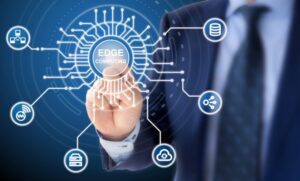