Southerners commemorate Diwali to remember the fall of Assamese king Asura Naraka, who had tens of thousands of his people in jail. Krishna was the one who ultimately defeated Naraka and set the captives free. The Tamil month of aippasi (thula month) ‘naraka chaturdashi’ tithi, which precedes amavasai, is used to celebrate Diwali. The day prior, the oven is cleaned, lime-coated, and four or five kumkum dots applied before being filled with water for the oil bath the next day. The house has been cleaned, and kavi kolam (rangoli) designs have been added. To make the pooja location more auspicious, devotees add betel leaves, betel nuts, pineapple and flowers to the mix. As soon as the crackers have been coated with an appropriate amount of sandal paste  or kumkum and new clothes, they are arranged on a dish.

The festivities of Deepavali begin early in the morning. Sesame oil is applied to the heads of all family members by the oldest family member. After that, everyone in the family has a bath, beginning with the youngest. They appear in new clothing, their faces lit up with excitement at the prospect of exploding crackers, which represents the demon king Narakasur’s death.

But first, there’s Lehiyan, the bitter concoction, to cleanse the body of its holiday gluttony! Then it’s time for the crackers.

In the morning, a puja is conducted for the family deities. Murukku, a sweet dish, and, of course, idli or dosa are served for breakfast. You can order diwali gifts online and make your diwali more special.

Some people say that as Narakasur was about to be executed, Lord Krishna asked him what he wanted for his final request. Narakasura responded that he intended to spend his final day of life in style, thus Diwali was observed. That was the start, and the practise has persisted since.

At dusk, people light candles and let off firecrackers throughout the house. There is no shortage of fireworks in Tamil Nadu since the majority of the cracker production facilities are located there. For Thalai Deepavali, the newlyweds pay a visit to the bride’s parents. They burst the first crackers of the day after receiving blessings from the elders. Typically, a large number of crackers are purchased, with prices ranging from hundreds of rupees to millions of rupees. When it comes to the Diwali celebrations there is visiting the temple, getting presents of clothing and jewellery and eating sweets. The groom’s parents, brothers, and sisters all come down to celebrate with him.

Diwali is a celebration dedicated to Laxmi, the Goddess of Wealth and Prosperity. During Diwali, Goddess Laxmi is said to visit everyone and provide peace and prosperity to all. Lakshmi-Pujan is done in the evenings of Diwali night. Every household performs a traditional Pujan after sundown. Five ghee diyas are lit in front of the idols, Goddess Laxmi is offered a naivedya of traditional sweets, and devotional songs are sung in her honour. People burn diyas at their houses after Deepawali Puja, with the intention of giving light to all the world’s darkness. Mithai is an important component of the Diwali puja for Lakshmi and Ganesh. As ‘prashad’ or ‘naivedyam,’ the Gods are given various kinds of Mithai, which is subsequently divided among family members and friends. ‘Mithai,’ or sweets, are associated with Diwali. Diwali is also a time for family reunions, lit diyas, colourful rangoli, bright clothing, and delectable sweets, all of which are indicative of the joyous celebration. Traditional families prepare up for the unique preparation of Sweets and Delicacies as the spirit of Diwali pervades society. To counteract this trend, all major sweet stores and homes are now offering “gift packages” that allow sweets to be given as gifts as well as consumed but also for exchanges and giving. Cashew sweets such as kaju kalinga, kaju katli, and kaju anaar are among the unique sweets/mithai available. In addition to dal, ghee, and other regional specialties, kesari and mango pedas may be found in Kashmir, as well as bombay peda, boondi, and kashmiri peda. You can order diwali sweets online and make your diwali more special.

Moti Choor Ladoo: The most renowned of all Indian sweets is Moti Choor Ladoo. Made of besan and flavoured with cardamom, pistachio, and a hint of saffron, it’s round in form.

Jalebi: Another well-known Indian mithai is jalebi. Sugar and besan are used to make jalebis.

Barfi: This is appropriate for all important events. Sweets in the form of quadrangularis prepared with whole milk and sugar and topped with cardamom and pistachios.

Gulab Jamun: It is a delicious circular mithai that is well-known. It’s the most important thing on everyone’s mind right now. It’s served in a sweet syrup. It is a popular option among Indians.

Badam Barfi: It is a square-shaped Almond Barfi with cardamom seeds and pistachio nuts on top.

Ras Malai: Homemade curd cheese medallions served in a sweetened cream sauce.
Rasgulla: It is a Bengali dessert that comes in a circular shape. They’re white in hue and come dipped in a delicious syrup. 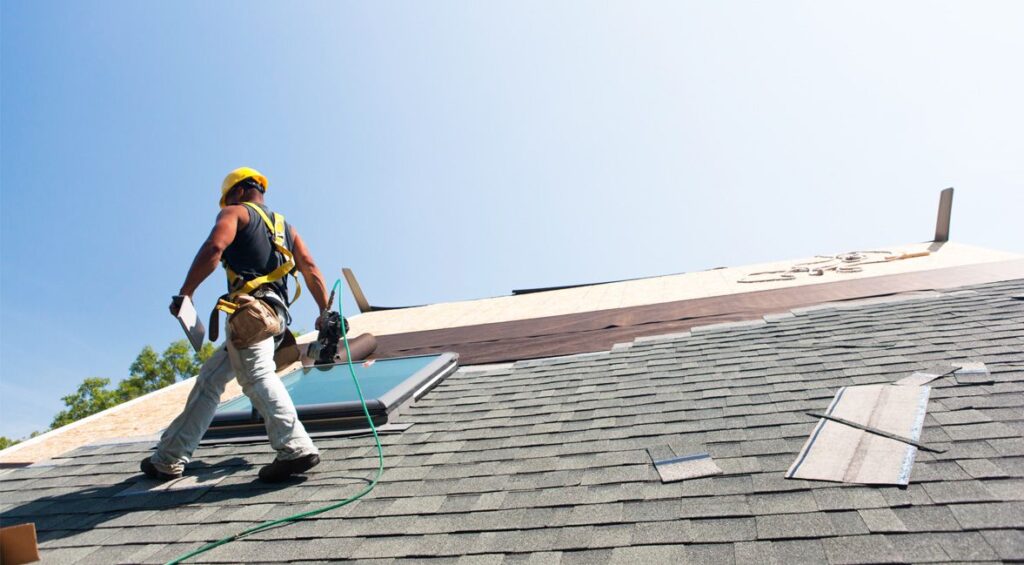 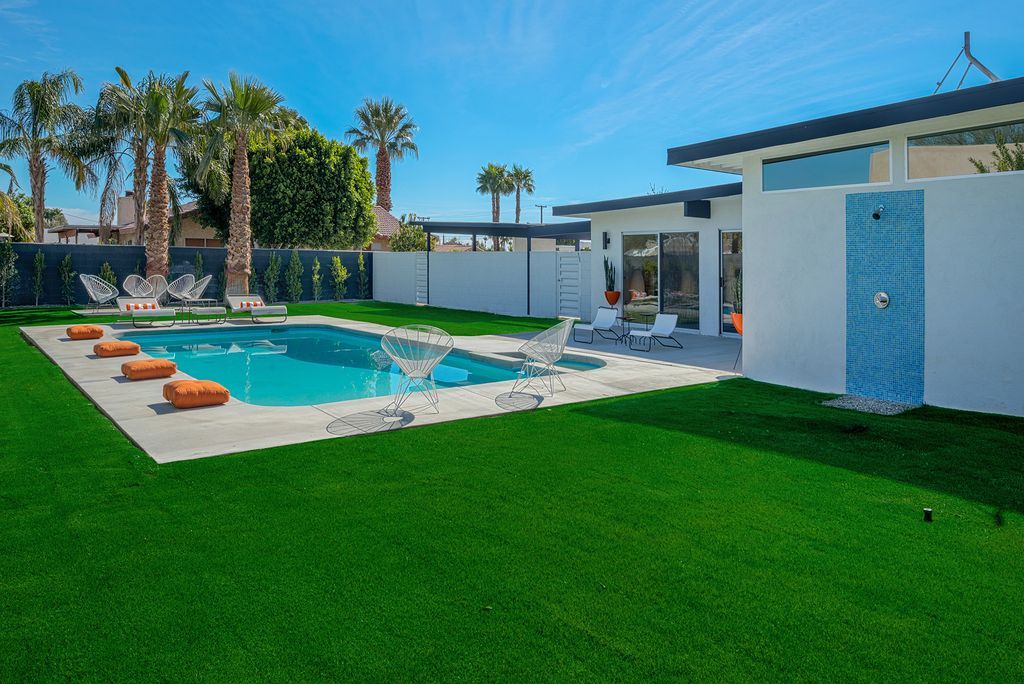